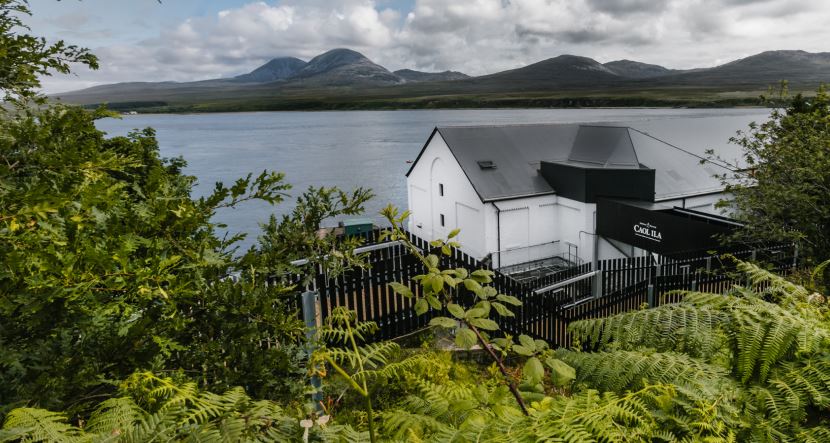 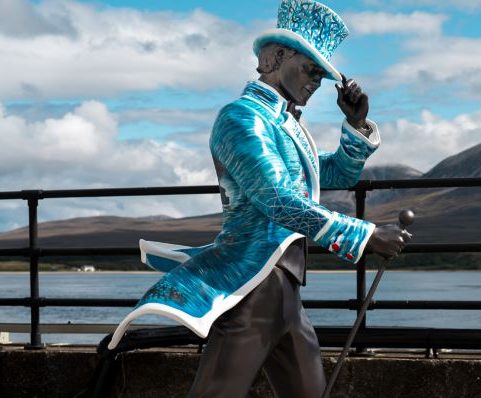 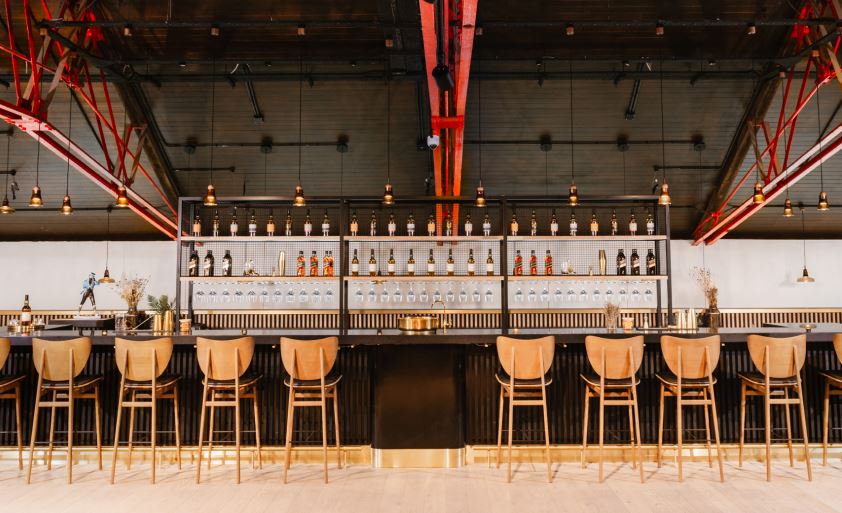 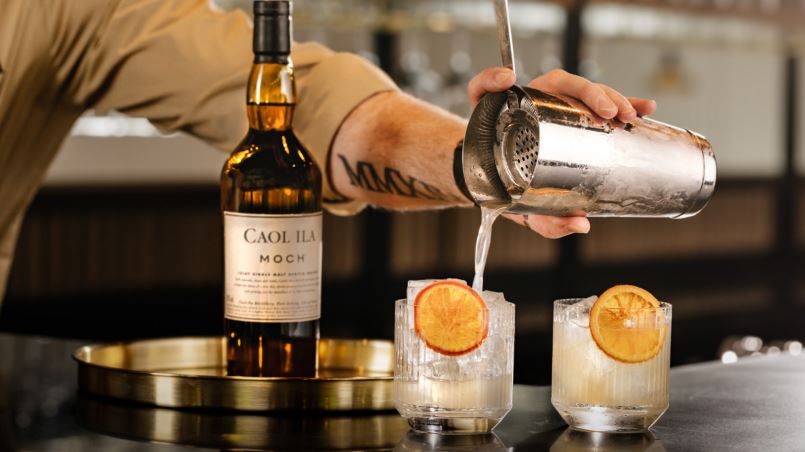 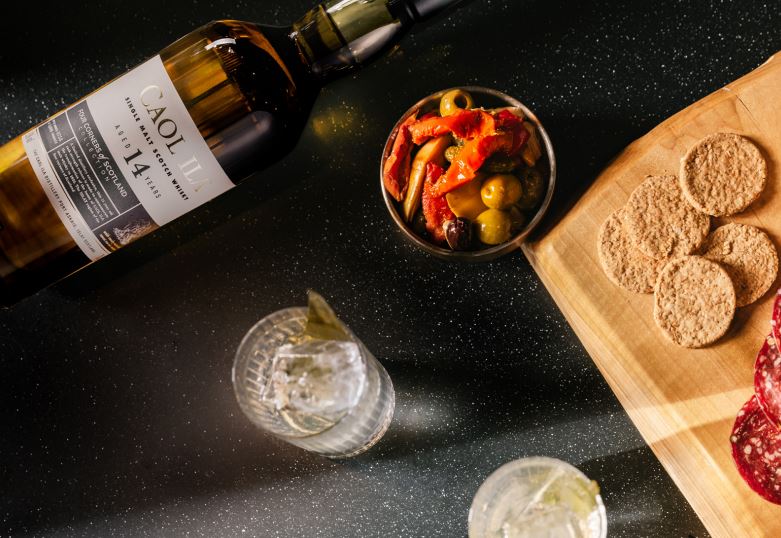 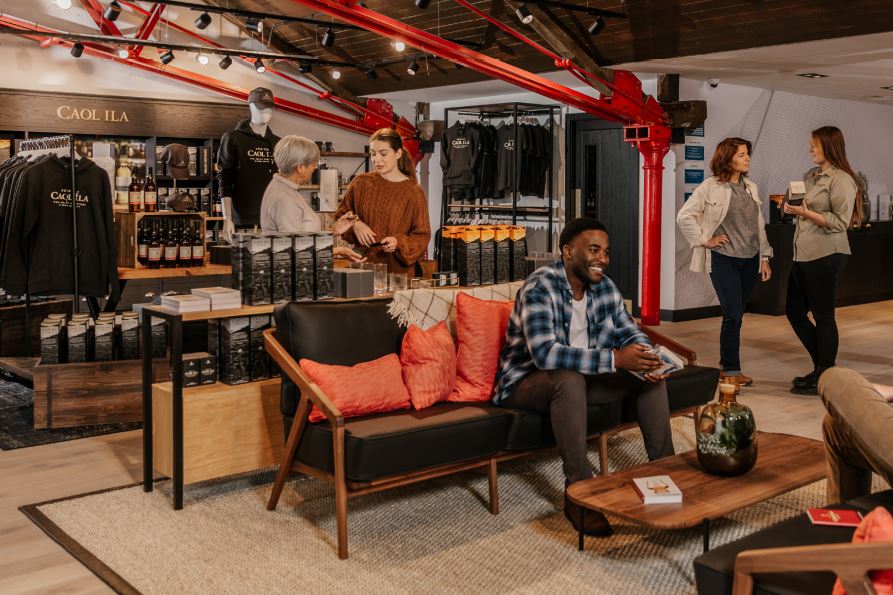 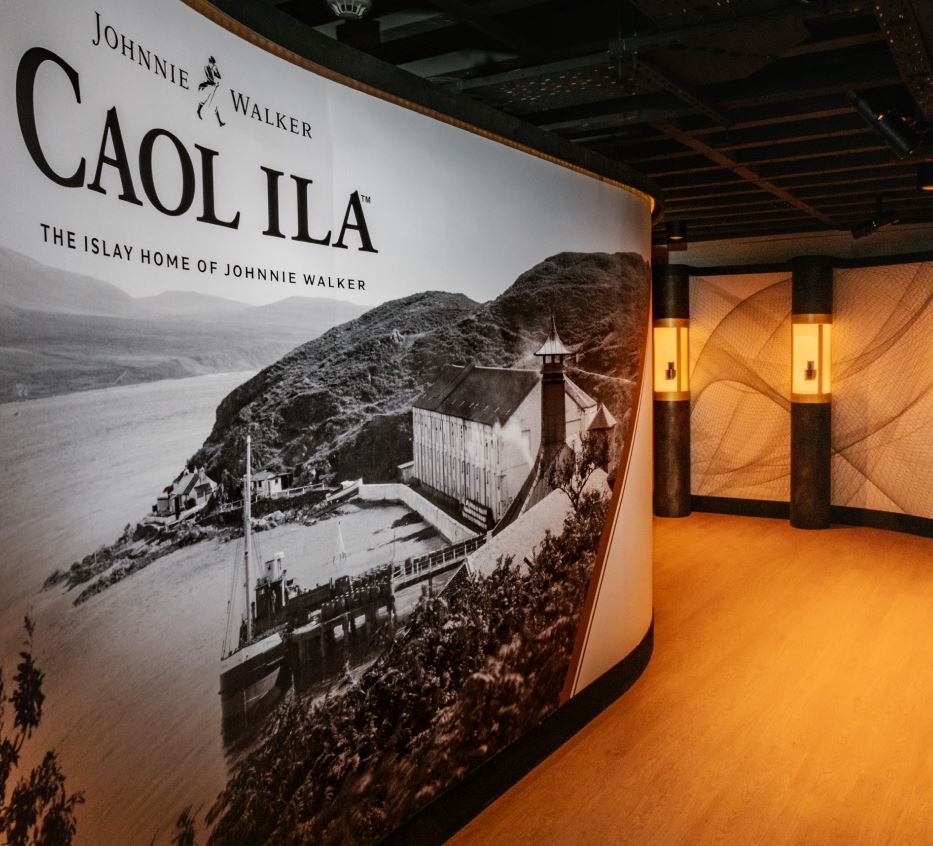 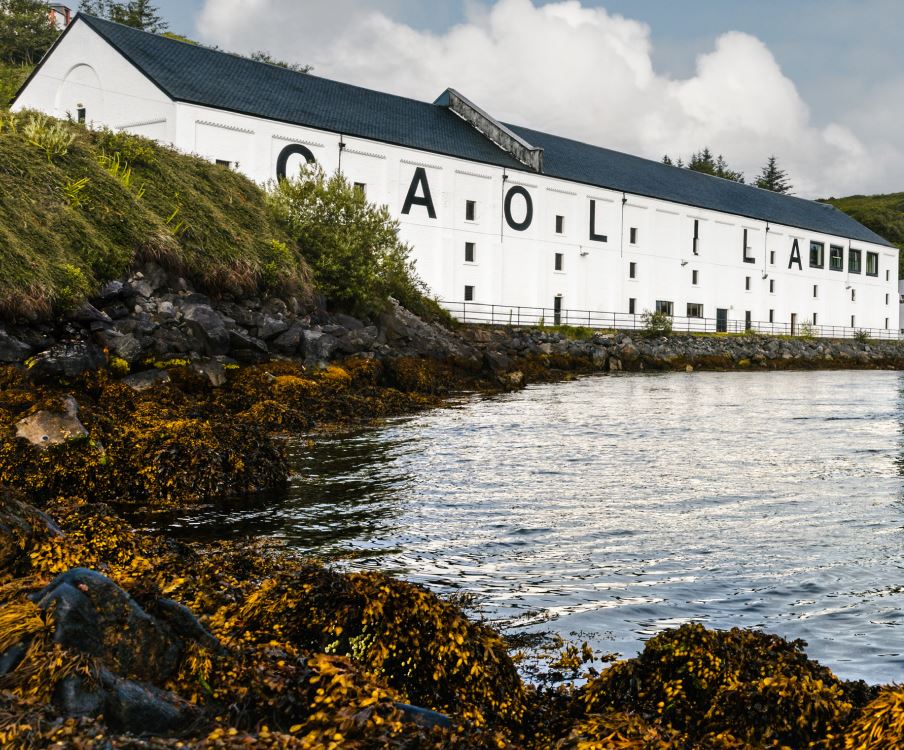 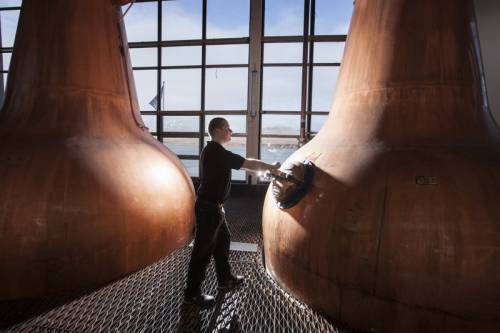 The new visitor experience at 176-year-old Caol Ila distillery provides visitors with a new adventure, one which explores the flavour and story of Caol Ila and delves into the origins of whisky itself. Visitors will discover how this spirit, first distilled on a small Hebridean island, grew to become a symbol of Scotland and an export which conquered the world.

Built by Hector Henderson in 1846 and almost carved into Islay’s rocky shoreline, Caol Ila’s remote location was chosen for its links to the sea and pristine water source, flowing from nearby Loch nam Ban.

The distillery, close to Port Askaig, took its name directly from the Caol Ila or ‘Sound of Islay’, the narrow strait of water which flows in front of the distillery and separates the islands of Islay and Jura.

Looking out from the distillery today you can see why Henderson was forced to stop here for a moment, even to take in the view.

A community soon sprung up around Caol Ila, with its owner and founder building houses for employees constructed with the same local stone used in the raising of the distillery.

A pier was later added to provide a landing point for boats from Glasgow, hardy little puffers which brought ferries and supplies from the mainland and returned carrying the distillery’s
precious cargo.

Caol Ila, a renowned single malt, is also used in one of the world’s most famous blends – it is one of the Four Corners which make Johnnie Walker whisky.

The new visitor centre, which opened in September 2022, includes a shop selling an extensive range of Diageo whiskies and merchandise. A bar serving drams and cocktails, where you can also enjoy sharing platters of locally-sourced food – such as cheeses and smoked meats and fish.

On your walk down the hillside from the car park, the Paps of Jura loom above the rooftops
of Caol Ila distillery. From a newly-constructed wooden walkway visitors step into a modern and bustling retail area, the design of which, with exposed beams and rafters, accentuates the building’s original features.

From there the visitor experience unfolds with every step, within story rooms where visitors
embark on an interactive adventure which engages sights, sounds, scents, and flavours. Then, as you enter the bar area, you are stopped in your tracks by stunning views of the Sound, of the neighbouring isle of Jura and its towering Paps, seen through floor to ceiling windows carved into the side of the distillery

Tours include the interactive visitor centre experience, tastings and distillery experience, where you can learn not only the story of whisky distillation, but the origins of whisky itself and Caol Ila’s fascinating history and its vital role in the success – and taste – of Johnnie Walker whiskies.

Visit Website Enquire Now
Own this buisness? Request an edit