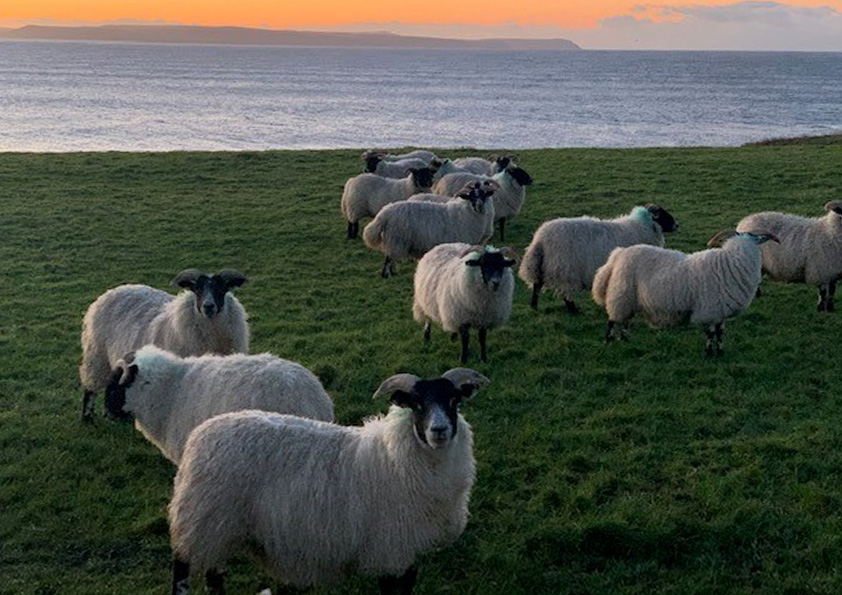 Home > History of the Islands

History of the Islands

Islay has a long – and bloody history. Evidence of humans here dates from around 8,000 – although some archaeological finds could be as old as from 10,000 BC. Its first people were likely to be from the Mesolithic period but it is thought the first major settlers were Celts, who came from different parts of Europe. There is so much to learn and to see around the island about our ancestors – from graves and standing stones, to museum pieces and Celtic crosses  – such as Kildalton Cross erected in 800AD. After Viking invasion it remained under Norse rule and was not part of the Scottish Kingdom – the Western Isles were independent from the mainland. By the mid-12th century islands were regained but a stretch of the western isles was ruled from Islay – seat of the Lords of the Isles. Finlaggan, near Port Askaig, on Islay was the main settlement, and you can learn more about it and see remains of the settlement there today. The Museum of Islay Life at Port Charlotte is a great place to learn more, and the American Monument on the Oa (the southern part of Islay) is testament to lives lost at sea during the first world war. Throughout the island are memorials and plaques to those who lost lives during the second world war too and plenty of places of historical interest such as burial sites or standing stones.